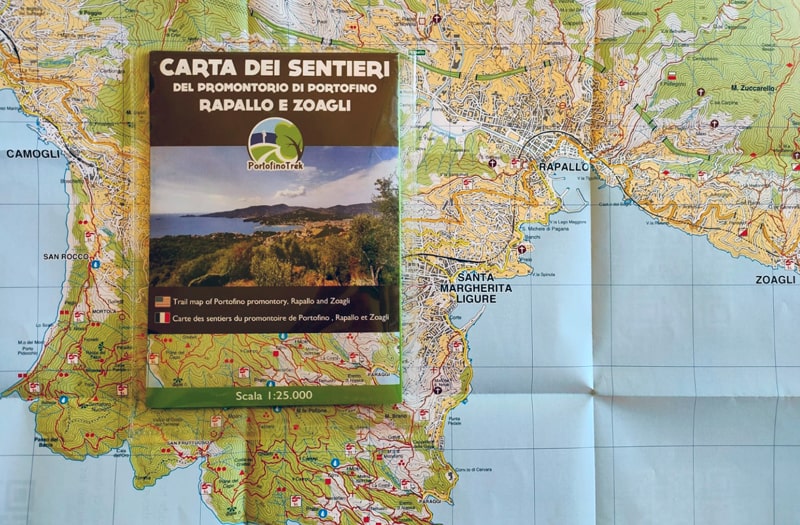 The paths of the Portofino Park

All the paths of the Portofino Park with their trail markers.

The Paths of Rapallo and Zoagli, from the best known to the most hidden. All in one map.

The main paths to reach the city of Chiavari.

Camogli, Portofino, Santa Margherita Ligure, Rapallo, Zoagli to get up to Chiavari.

About 300 kilometers of paths that connect the towns of the Gulf of Tigullio created by portofinotrek.

A must for those who want to discover even the most hidden points of this part of Liguria.
Also very useful when planning an itinerary.

On the back, in addition to the legend, a series of QR codes will take you to the pages of our website with the suggested itineraries departing from the main locations.

This month we suggest you 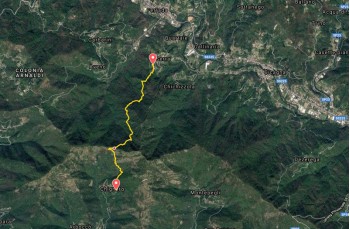 Portofinotrek.com is a website born, almost by chance, as a diary of our walks on "Park of Portofino" after realizing that there was no specific and complete website online for the area that explained the various routes in a satisfactory way, but at the same time, simple and clear; we therefore decided to create a site for trekking lovers and, more generally, of walks in the midst of nature in eastern Liguria.

It was the summer of 2010 when we began to walk and trace the main paths of the Monte di Portofino in September 2010 Portofinotrek was published online.

Stimulated by the interest that the site has received in a short time and by the appreciations received, we have continued to keep it updated, perfecting and optimizing it day after day and today, to celebrate 10 years of activity and the over 120,000 visits recorded annually, we have walked again on all the paths , renewed the graphics of the website to make it even more accessible.

The English language translation was done with the help of automatic translators, we apologize in advance for any mistakes due to that. 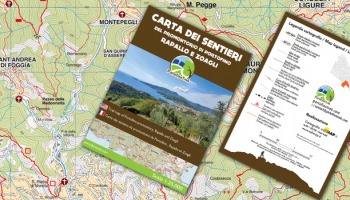 The Portofinotrek trail map has arrived

The paper map with the Ligurian paths is on sale, from Camogli to Zoagli to Chiavari, along the Portofino Promontory. 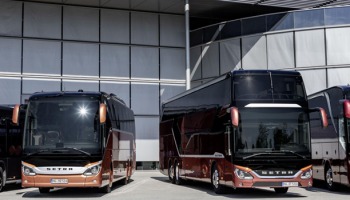 Where it is possible to park tourist buses in the cities of Camogli, Rapallo, Portofino, Santa Margherita Ligure and Zoagli. 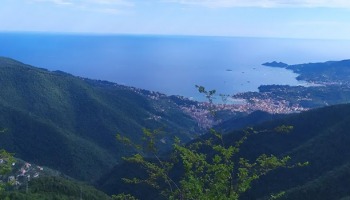 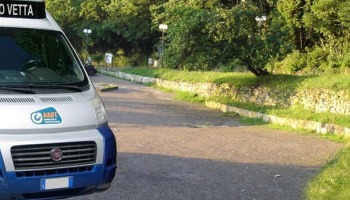 Starting from Monday, 12 July 2020, the bus that goes up to Portofino Vetta will be restored.

The trail map of Monte di Portofino and Rapallo