On our site you can find detailed descriptions of all the paths of the Portofino Park except the one known as the Via dei Tubi ... why?

Because it is a demanding trail which can only be accessed accompanied by qualified guides (except for residents in the municipalities of Camogli , Santa Margherita Ligure and Portofino ) and by participating in excursions regularly organized by the Portofino Park Authority and by private environmental excursion guides.

We did this too by signing up for the excursion organized by Cooperativa Dafne and accompanied by the environmental and certified guide Claudio Solimano , who for years managed the Battery Visitor Center (in Park of Portofino) which accompanied many hikers along the Via dei Tubi, perfectly knowing every corner of the route, from the most beautiful and hidden ones to the most critical ones that might need help to overcome them.

The route begins at San Rocco di Camogli and, in the locality of Batterie, branches off from the path that leads to San Fruttuoso di Camogli following the ancient aqueduct built at the end of the 19th century to bring water from < em> Casella source , above the bay of San Fruttuoso, in Camogli.
Currently only part of the ancient aqueduct maintains its original function, the rest has been used as a fire-fighting function.

To make this path particularly exciting, in addition to incredible panoramic views of the Golfo Paradiso , are undoubtedly the passages in the three galleries that require the use of a torch and where, walking directly on the pipes, you can admire calcareous concretions and, depending on the season, tadpoles and frogs and sometimes a few small bats .

All along the way it is necessary to pay attention because the path is often narrow and in particular it is essential to rely on the advice of the guide to tackle the stretch that precedes the entrance to the last tunnel, consisting of a ladder positioned on a rock and a passage a little exposed, however secured with some chains. .

As happened to us, you too will happen to hear someone who, ignoring the regulation, boasts of having ventured alone along this path, but we remember that for violators there is a high administrative penalty in addition to any rescue costs in case of accident ... is it worth it? 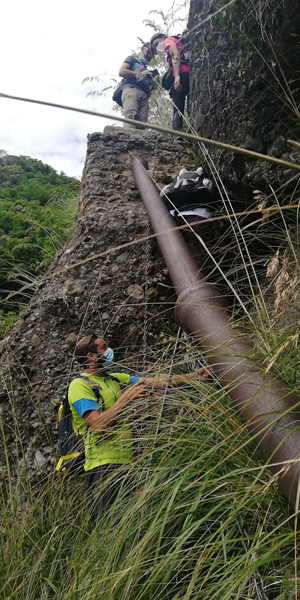 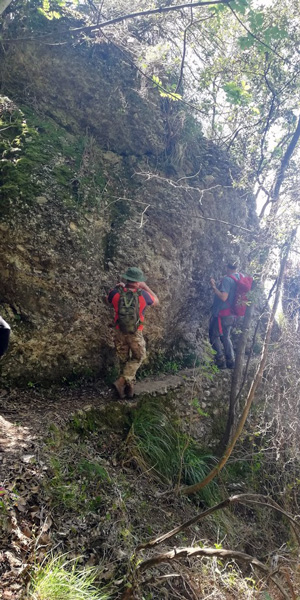 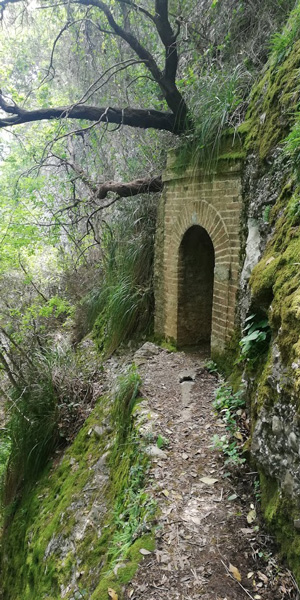 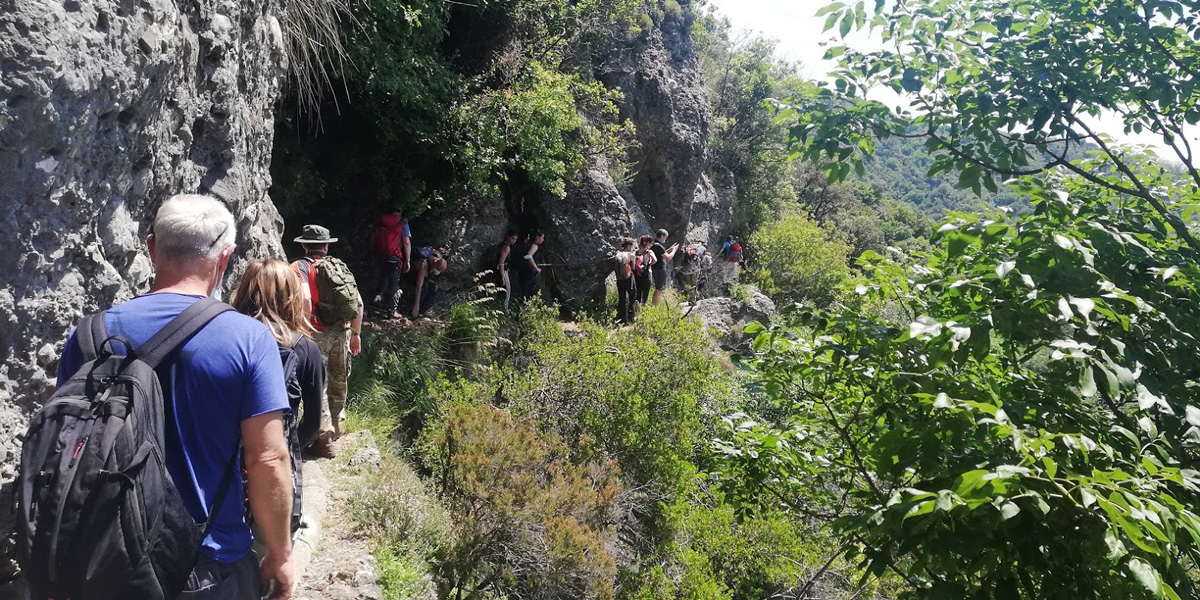 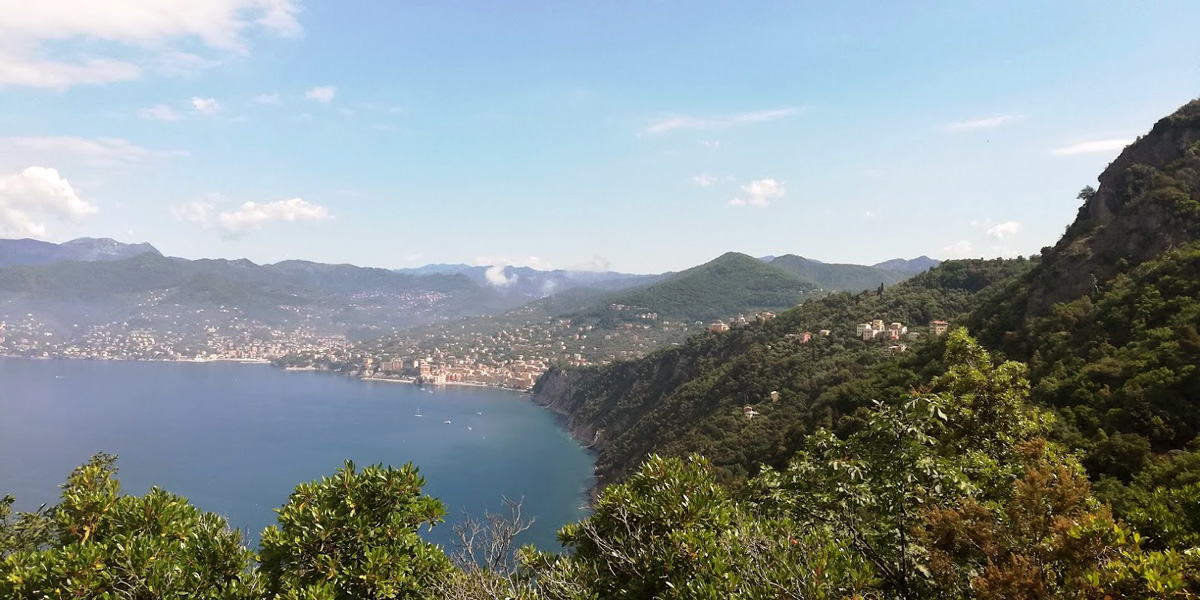 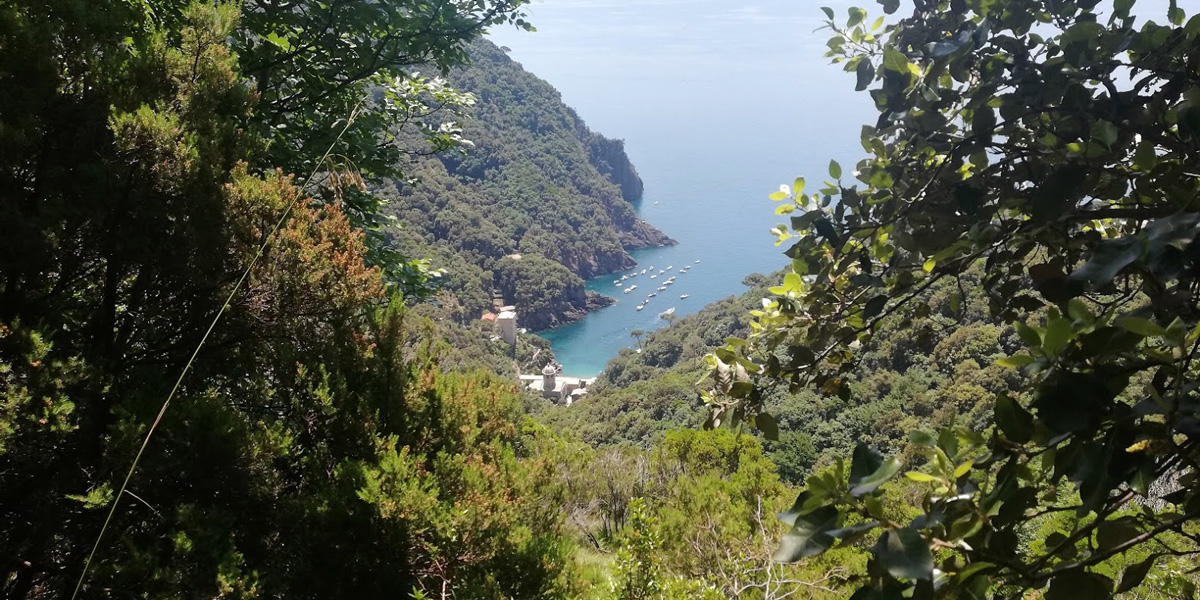